The beginning of the year defined the omicron wave as reaching its peak. As a result, MultiplexDX deployed its team’s force with 6 mobile testing units to help fight omicron for the Ministry of Health of the Slovak republic. The following month our team grew with 3 new colleagues from Ukraine.

The team’s work of MultiplexDX and contribution to help to tackle the pandemic was recognized several times. The IT GALA award in the Innovation category, which recognizes the best technology companies in Slovakia, brought us the prize in public voting. In addition, the Archangel Michael Award prize, emphasizing help for those in need, was received by our CSO, Petra Lipnicka. Finally, MultiplexDX officially scored a victory by the court over its reputation being damaged by third parties.

The breakthrough came in November, when MultiplexDX became the first Slovak company in history, placing third in a Deloitte Technology Fast 50! We also won the Impact star category.

The outstanding work of MultiplexDX's scientific team highlights the fact that we became an important part of a consortium of Czech and Slovak institutions that successfully won a prestigious 5 million project funded by the program Horizon Europe. Our team also published in the prestigious journals this year - Microbial Biotechnology, in which we disclosed the design and components of seven RT-PCR tests, and the journal Cancers. In December, our CEO, Pavol Cekan, received the honorary title of 'Doctor Honnoris Causa' in Biology. It is the most eminent award a university might bestow, dedicated to leading figures who significantly contributed to the spread of ideas of democracy or science and exceeded the borders of the country they work in.

The whole year in MultiplexDX was full of visits!

We were thrilled to host many distinguished guests. In October, we welcomed the Minister of Health of Iceland, Willum Þór Þórsson, and prof. Tom Tuschl from Rockefeller University in New York. In December, we had a guest from the European Parliament, Ivan Stefanec.

The number of students visiting us, no matter the age, from the university to the little ones, would be hard to count. The same would apply to our team, especially to the management and their travels and visits. And it does not change in the next year!

Popularizing science and raising awareness around research is one of the critical elements to motivate and keep young scientific talent here. Thus, MultiplexDX invested significant resources from the COVID-19 pandemic’s sales to improve its research infrastructure, support young talented scientists and their research, accelerate personalized cancer diagnostics, and finalize pre-clinical validation with more than 750 tissues at the end of the year.

What a remarkable year for us! 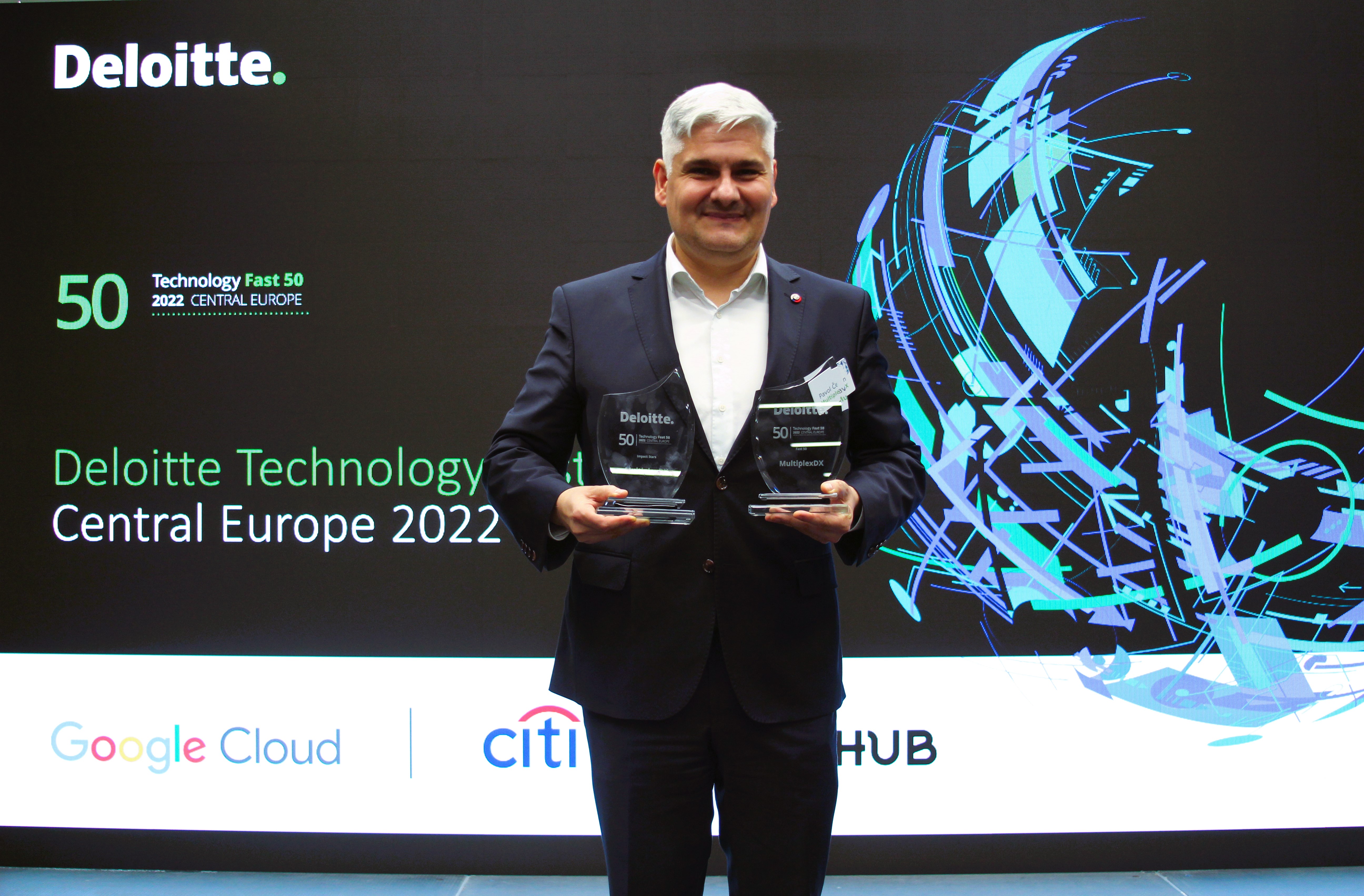 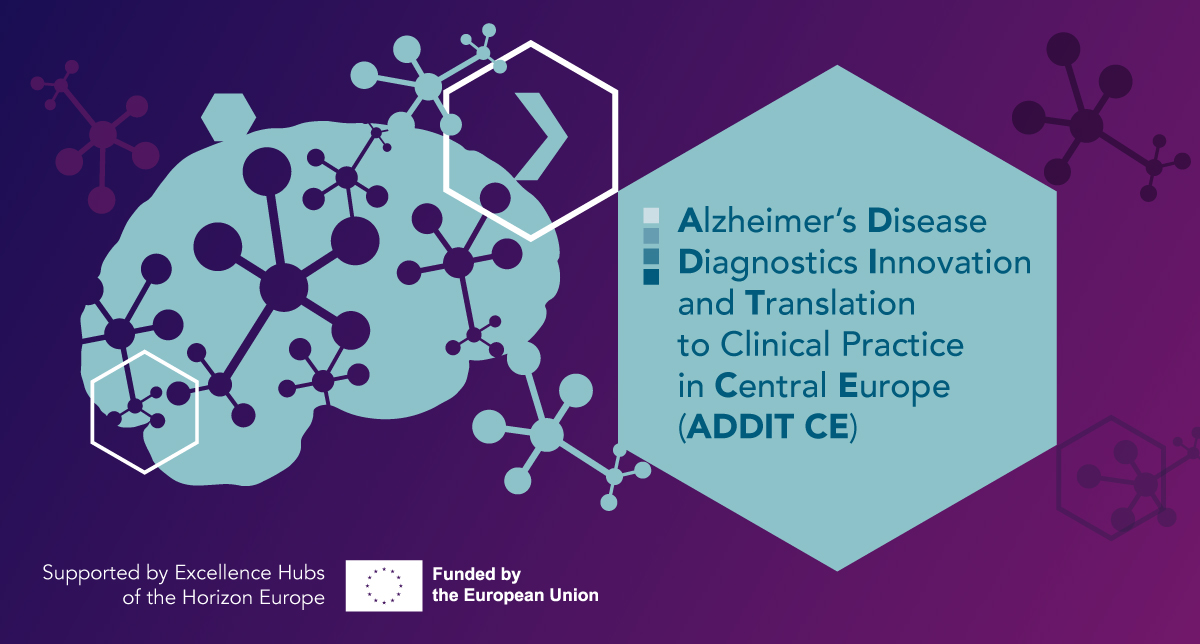 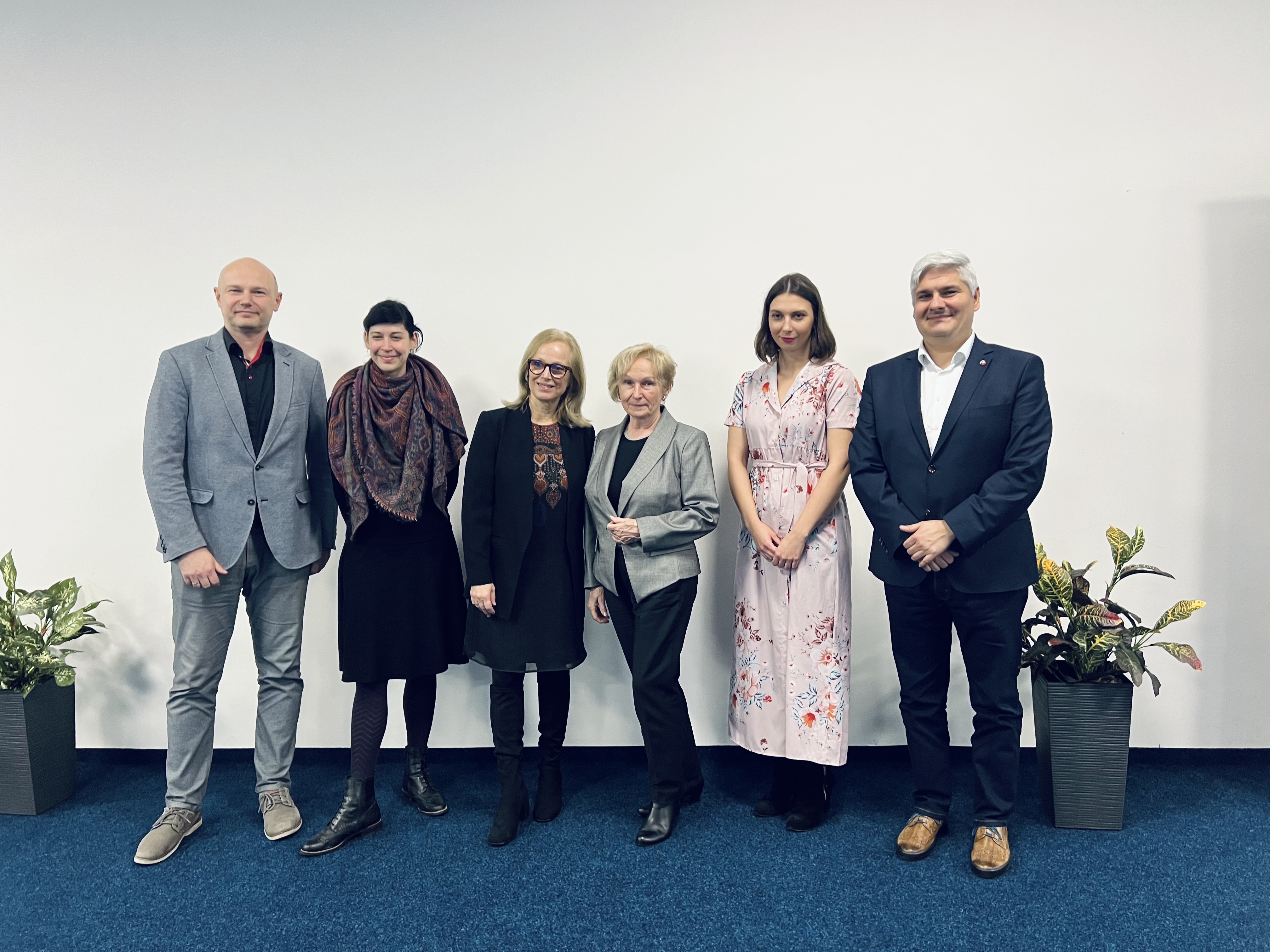 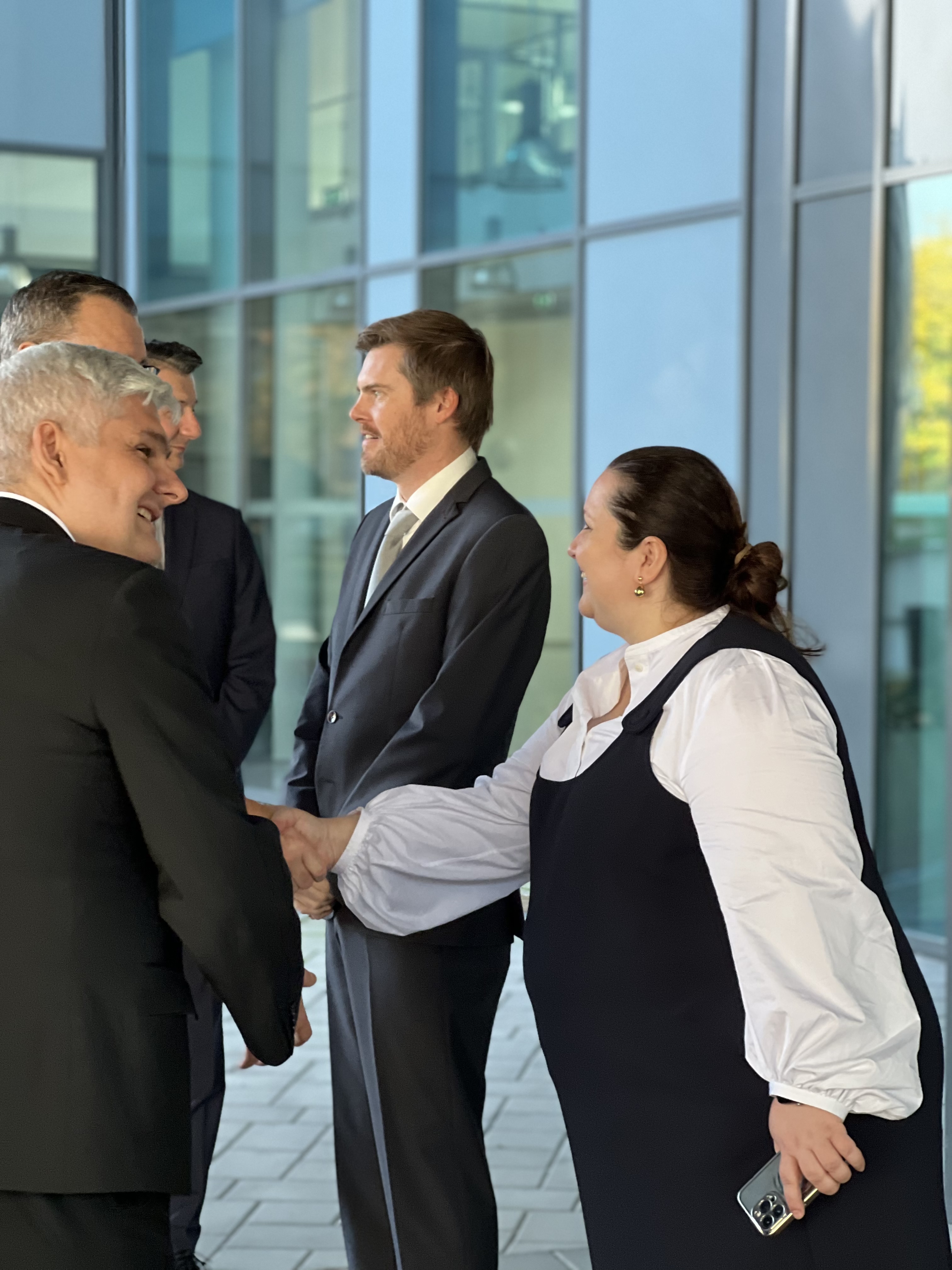 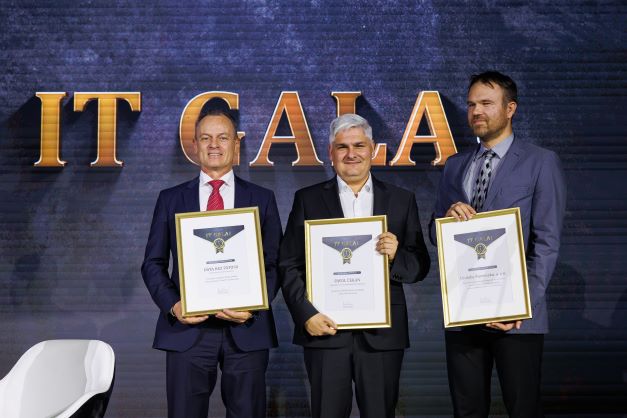